Went to the beach before breakfast as usual. There was a fisherman on the pier and quite a lot of fish. Today I was not about to meet with family until after lunch. Took a walk long the shore and in the parks. And then I had a cup of coffee and something to eat before family picked me up.

We had some plans for surfing but as they were late we skipped that. 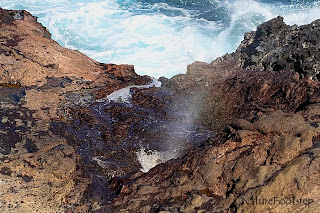 We headed north on the windward side looking for Halona Blowhole. (on wiki). We found it but as not lucky enough to see much.  It needed high tide and a windy day to really "show off". And this day wasn´t any of that. We only saw a little spray. The little beach to the right is Halona Beach Cove famous for a lovescene between Burt Lancaster and Deborah Kerr in the movie, From Here to Eternity (1953).  Se image below.


﻿
Realizing it would not be more excitement on the location we continued to Lanikai Beach. One of the most beautiful beaches in the world it is said. Or was as I read somewhere. And beautiful it is even if I´ve seen beter ones, and hot!  The sand was nice but you had to run quickly to the water not to get burned. There was a little corals here and there but not too much. It was rather easy to swim. As it was too hot for tanning I walked along the beach trying to capture nice waves. That´s quite fun. The sand was wonderful and looked great on my daughters feet. 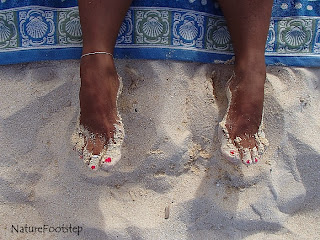 Done with the beach we got to Kailua,  a nearby town, and had some shaved ice and then dinner while the world was darkening.
There was one more thing to do on our list and we needed a dark clear sky for that. Stargazing! Away from any municipality there should be great opportunities to see the stars. But there was clouds coming and going so it was not that good. 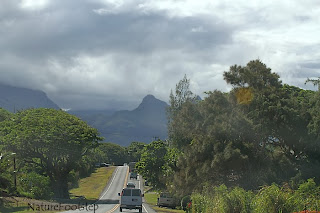 Back at the hostel around 9 PM there was some newcomers but I have my routine now. Shower, uploading images and drinking coffee and a little whisky and writing and sleeping. And talking, if somebody is talkative. 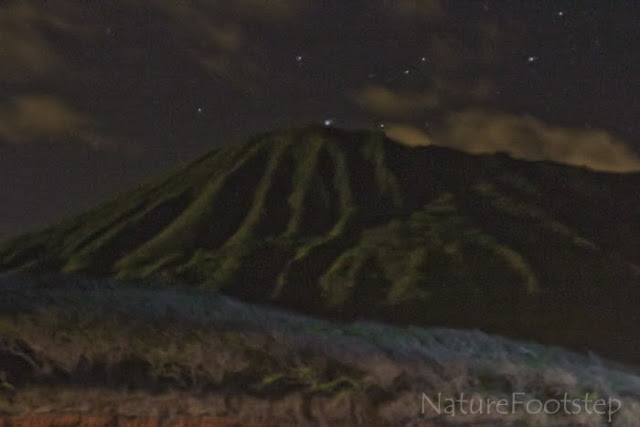