Translate? See Google translation in the sidebar!
Scotland 120624-120708
Click to enlarge All photos

Woke up at 3.30. Too early I felt.
I fixed everything and was ready to leave at 4.50. I was driving Katrineholm-Södertälje-Arlanda. I had never been driving that road so early in the morning before so I was not prepared for the low sun that caused me a lot trouble when driving. Sometimes I had to slow down as I had a hard time seeing anything but the sun.
I reached Arlanda Car park at 7.40 and had some trouble finding it. But a Taxidriver helped out. Then I had trouble finding the way to Terminal 4. Bad or none direction signs anywhere. It was good to have plenty of time. :(

Well after finding where to check in I was done at 8.25. Nowadays you have to do it all yourself. Today I even had to put the baggage tag on the suitcase myself. Getting free of the luggage I sat down to eat what I brought. 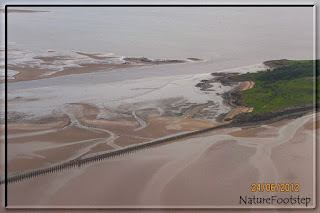 I met the rest of the group at the Gate. We are 8 persons on the tour, tourguide included. Time for the flight was 1h55min a bit shorter then sceduled. We flew over the south part of Norway where it was some snow still lingering in the valleys. We landed in Edingburgh at 10.55 local time.  There were a traffic jam due to some celebrations so it took quite a while to get out of the airport area with the coach that picked us up for the drive to the rental shop. I felt sorry for a lot of people on their way to the airport. They left their cars and started running toward the airport. I hope they made it. Luckily the worst part of the traffic jam was over when we headed east along the coast. 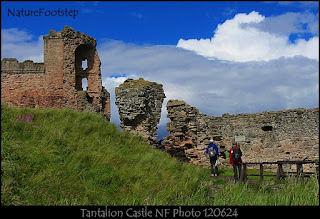 Arriving at Open Arms in Darlington at 14.00 we checked in and had something to eat. Then left to visit the Tantallion Castle and Bass Rock. There was some hard showers and sunshine too. Bass Rock was really beautiful in that weather condition. Lots and lots of birds looking  like snowfall against the thunderdark skies with a sun shining through. Gorgeous! I was lucky to catch one Gannet rather close.

I met a Duch couple and helped them a little with the birds. 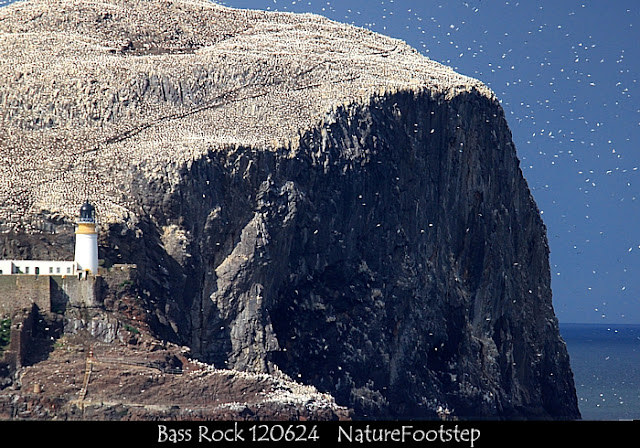 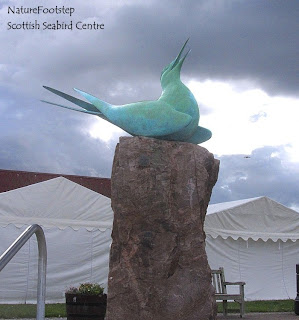 We also visited Scottish Seabird Centre in North Berwick from where you could see Bass Rock from an other angle.

Birding at Moray Firths coast and Aberlady Bay before heading back for dinner and birdlist. It was getting dark so it was not so much to see. Except for a nice set of sun rays.

I´m tired. It´s been a long day. Checking the shots for today. Took a shower and going to bed.

Night at Hotel Open Arms, Dirleton http://www.openarmshotel.com/  It was the hotel with fake book shelves. :) 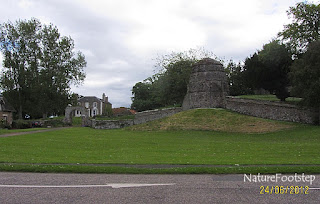 
Tomorrow at 6.00h.
Birding the coast before breakfast