140529 Thursday
Departure at 9.00h
Slept well but woke up once during early morning. Then I woke at 6.30. Breakfast at 8.
When we left we headed up north following ringroad 1. Weather rather good but with occasional short showers. Ole, our guide, is constantly talking. Guiding us both in “skandinavian” and English. A young couple from Singapore joined the group this morning.
We followed R1 except for a few detours to places Jon liked and wanted us to see. First was the Hvalfjordur tunnel of course, a famous one almost 6 km long.  Ole also told us about the work to make more plants grow on the island, one I remember from last time was the Alaskan Lupin. They were growing all over the place this time. Hopefully creating soil. In a way we were lucky this day, showers when we drowe and sun when we were out looking for something. 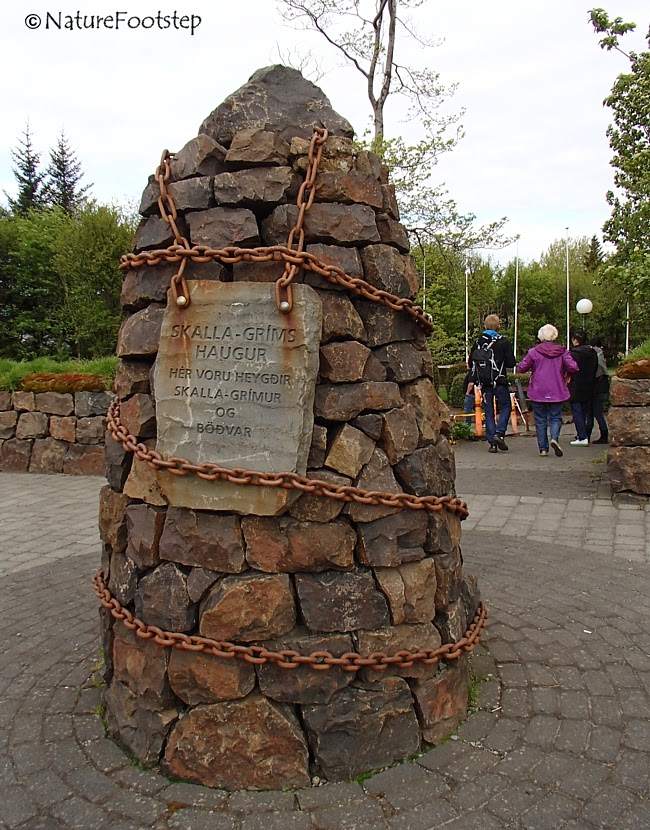 At Borganäs we visited a small garden with a Saga attached to it. This stonepillar in chains was at the entrance. Everything in Iceland seem to have a Saga attached to it. So had this one. After that we turned back a short distance and made  a short stop to check out if a White tailed eagle was sitting on a nest close to the water. Well, I did not see it.
Then it was time for a coffee break at Vennis. The guide seems to love coffee. I did not take any but instead I managed to photograph a beautiful Red wing. From that location I noted an interesting mountain top that looked like a pyramid. It seems to be some kind of volcanic feature. Probably with a hole inside it. 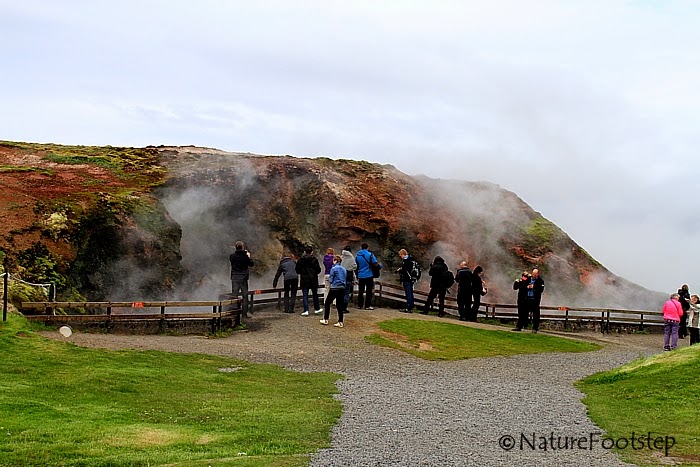 Next stop was at a hot water plant,Orkuveita Reykjavikur . A natural source for hot water to the villages and towns. And a beautiful place for tourists. I have an image on the photo blog from it HERE. I think I saw a lark at that location.
Then it was lunchtime and I, again, birded. Saw what I think was a common snipe. A lifer for me. 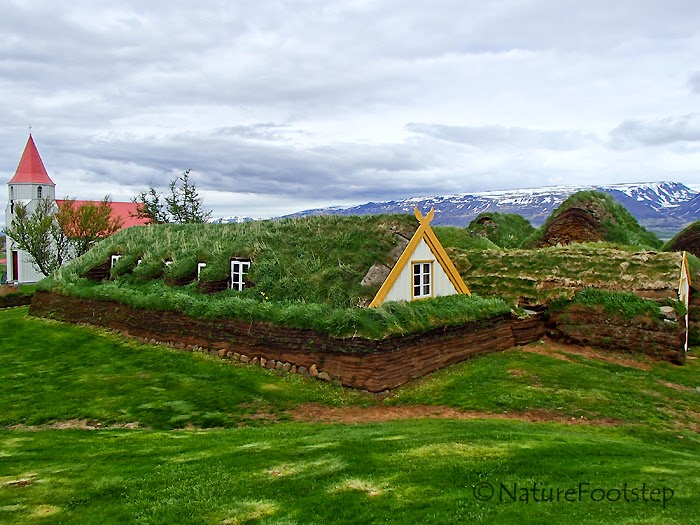 Now it was a longer drive to the northern district. We made a detour to a waterfall, Kolugljufur gorge. Very beautiful. Image at the bottom of post.
Next was the museum of Glaumbaer farm, The turf farmhouse. Very interesting buildings made of turf. Old style. I might need to do a post only for that place. I really loved the layout of the building. All in one really. 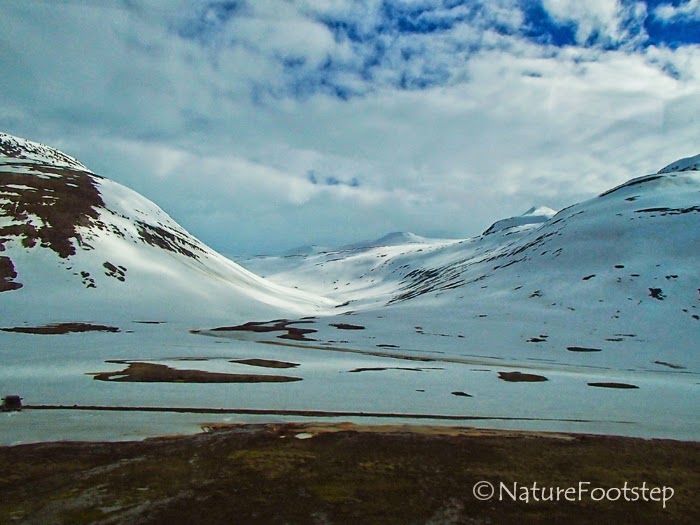 Lastly we made a stop at a scenic location. Some pointy mountaintops as opposite the flat ones we seen that far.
We arrived at hotel KEA around 18.30. Dinner at 19.30 without our guide. I took a shower before dinner. And glad I did it as dinner took a little longer then 2h.


Going through today's images and writing diary. Now it is time for bed.
The people in the group seem nice most of them. Especially two Norwegian women. 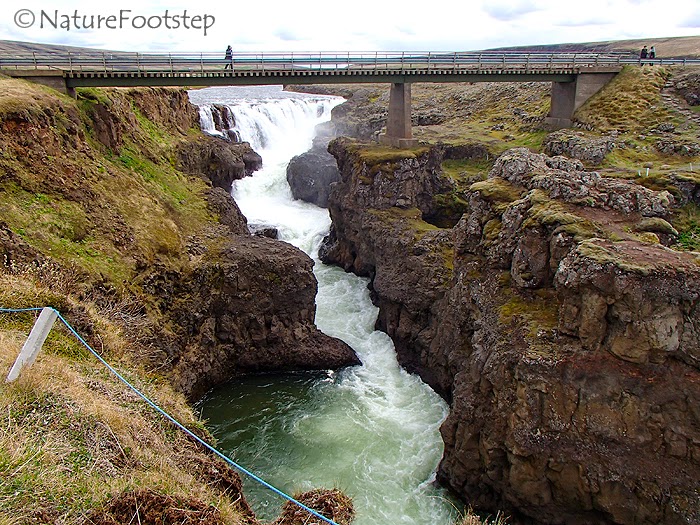