click photo to view a larger version with Lightbox

When I woke up and looked out the window I saw nothing! Nothing but a grey world outside. No need to rush then. 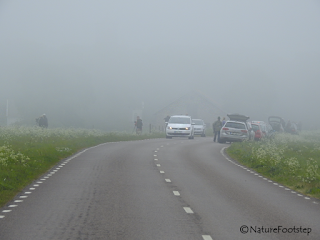 Around 9 a´clock it started to lift a bit and I went out.  Just outside the hostel area there was a lot of cars and people standing along the road.


I stopped and asked a person what was going on. Out on the other side of the field a rare eagle was almost hidden in the fog. A Greater spotted Eagle (större skrikörn). My 400 mm lens gave me this image. (Below!)

In Sweden there is a system where birders can alert each other about rare birds and where to find them, hopefully! That is why a bunch of people visit the same place. The Eagle seemed to have been in Öland for a couple of days so I continued down to South Point. I took some misty shots of horses, cows and sheep. But hardly even saw the lighthouse Långe Jan (Tall Jan). I had to get rather close before I could actually see it. 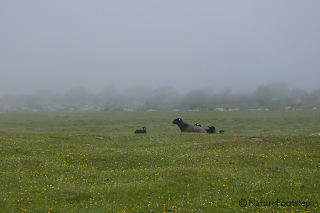 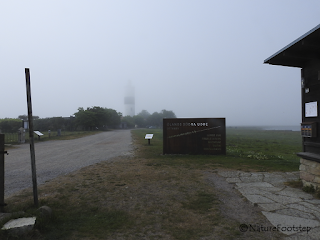 Långe Jan and Ottenby Bird Station, one of the best places in Sweden to watch migrating birds. Well, not a misty day like this though :) 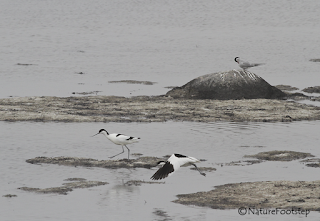 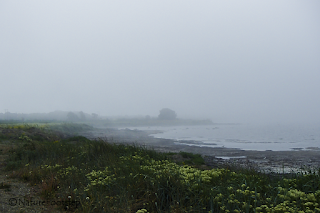 Done with Ottenby I headed for Eckelsudde, where the Pied Avocet (skärfläcka) are. Now there are mist over the Baltic Sea but just little over land. It was interesting to watch the mist rolling in over land from the sea. As I live inland I never see that. 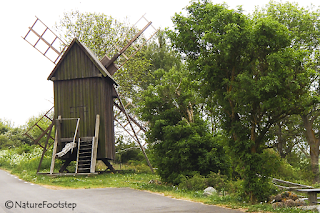 But there is a lot more to Öland then birds. If you have not seen a windmill, you have probably not visited the island. 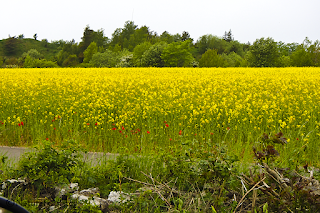 Not to mention rape fields.  With poppies at the edge.


After having a lunchbreak I headed to the east coast of the island. Up to Stenåsa where the birding community has it´s center and a bookstore. 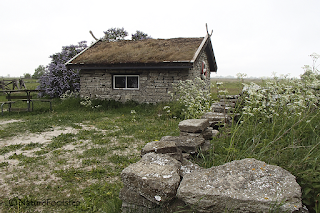 I found a little old-fashioned house at a campingsite at Stenåsa. 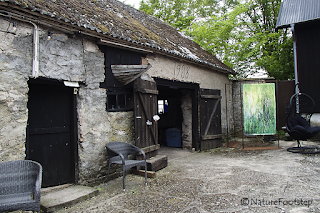 A lot of artists live on Öland, This is one of them close to Stenåsa who has a gallery and creates glass art. And paintings as well. In the old style buildings. 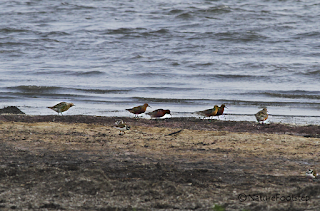 In  the evening, back at Eckelsudde, the mist was finally gone and I found some Red Knots (kustsnäppor). 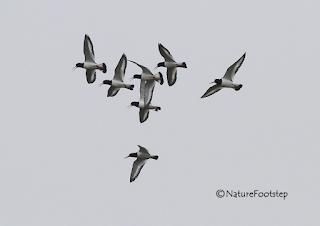 To finish off the day I went back to Ottenby just in time to see a group of Oystercather´s putting on quite a show.

On Öland there are a lot of limestone so that was the main builing material in the old days. They try to keep the old style on the south half of the island. And that is classified as a World Heritage Site. 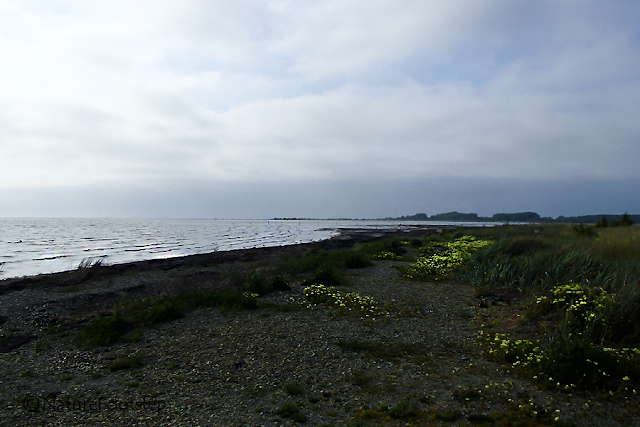 Linking up with: WATW  Trough My Lens   Our World Tuesday     Wild Bird Wednesday