We were picked up at 4.00 for transfer to the airport. The plane for Brisbane was due at 5.30 and landed in Brisbane at 7.30. I had a window seat on the right side overlooking the ocean.  And had the opportunity to enjoy a really gorgeous sunrise. See image at the bottom of  the post. 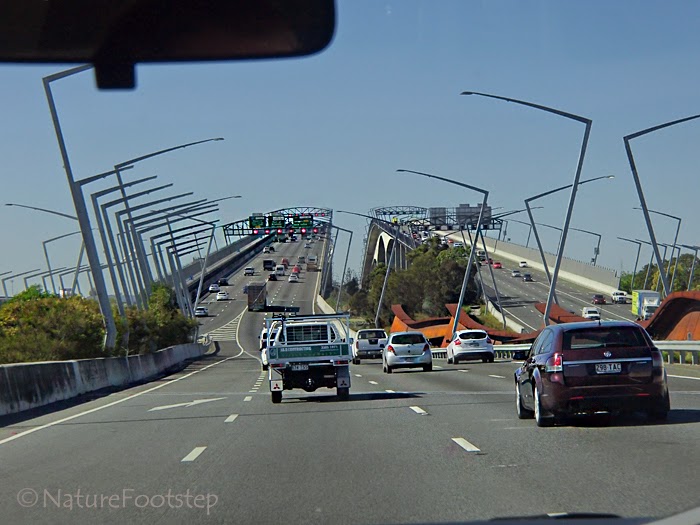 Our new local guide was waiting for us. The first thing to do was to get two new rented cars. When that was done we was finally on our way. We were now rather hungry. Even me as what was offered on the plane was not much. But we had to get out of Brisbane before we stopped for breakfast.

But,oops, what was in that juice on the plane?  Is it supposed to look like that?
OK, it is now obvious that we are in a much more civilized area. Did not see anything like this in the north. 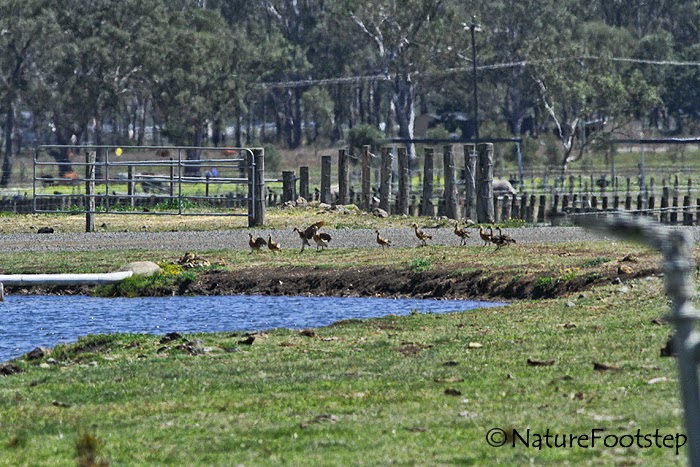 We are now heading south to Stanthorpe where we will be for two days. That is where our new guide/s are living. A distance of about 200km.
We made a few stops for breakfast, lunch and birding. We found a lot of ducks in the pond to the left but I think there was even more fences. They were all over the place. 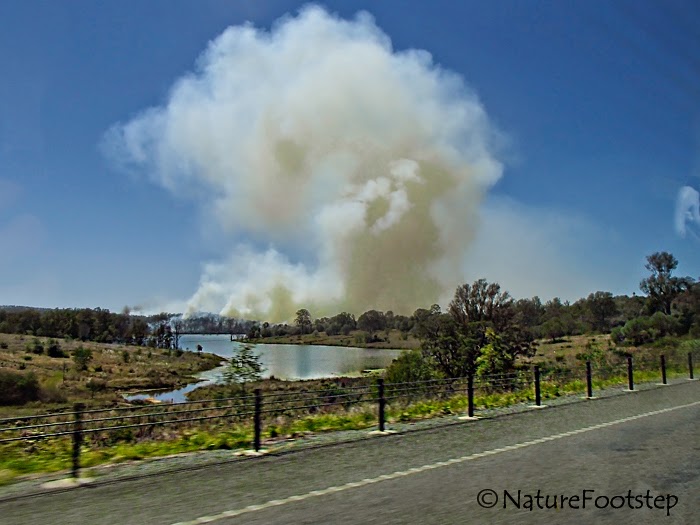 This is not a cloud, it is smoke from a fire. It turned out to be a common sight in this area of Queensland. 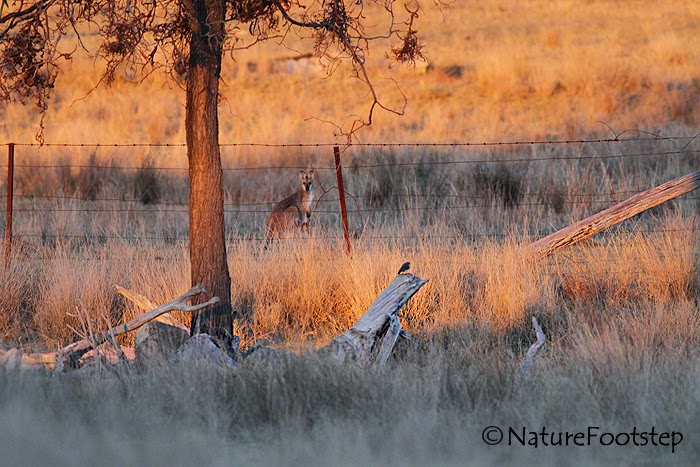 After settled in HighStreet Motor Inn, Stanthorpe, and making it quick, we headed out to pick up Glenn. He was the one who should have been our guide for the entire tour but he got sick so it changed the plans. But as this was his home territory he wanted to share it with us. He had made huge plans for us but as we were late it became stressful. Still we were out in different locations until it darkened. We drove Glenn home and went to the Motell for dinner and todays bird list.

It´s been another long day and it was nice to close the door to be on my own.  Took a shower and uploaded the images as usual. Then bedtime.

Sunrise between Cairns and Brisbane 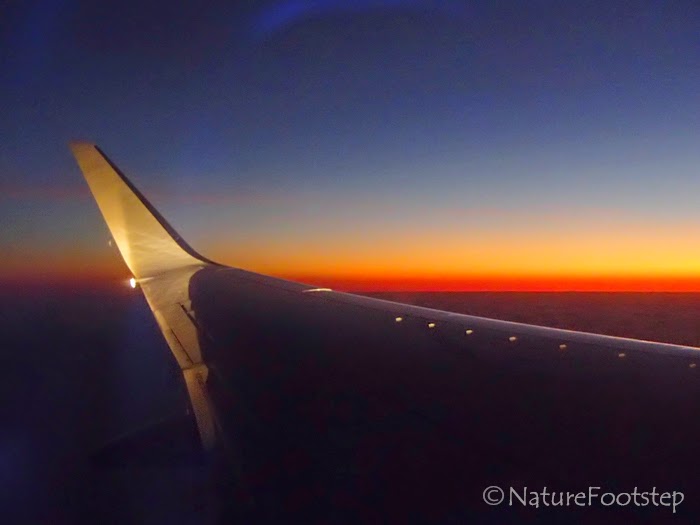 Posted by NatureFootstep at 5:17 PM