I was asked if I wanted to join the gang at Ala Moana again. New girl needed shopping and my grandson and one of the girls wanted to dig into new computer games. As everyone knows by now that is not my idea of spending a day in a short visit in Honolulu. 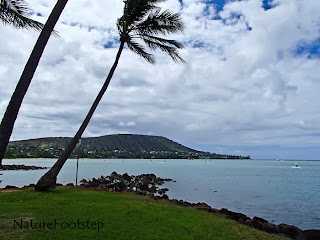 I decided to hike to Koko head Point instead, trying to find the Spitting Cave. Bus 22 and a walk for 1.6km sounded like a great thing so I got started. The bus was crowded with people going to Koko Head Beach for swimming so the lady driver was a bit confused when I said I wanted to go off earlier. But she was nice and noted me when I was due. The bus did not take the closest way of course so I, kind off, got a sightseeing too.  I was going out there, to the far point of land. 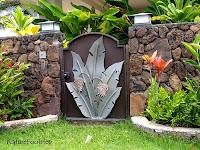 The walk went well through Portlock's nice residential neighborhood . I ended up in their beach area, Koko Kai Mini Beach Park. I did not find Spitting Cave that I was looking for.  I did not go far enough I think as the edge of the rocks were slippery from seawater. The cliffs was very beautiful and wild also. Spent a few hours there and found a wader and a few Ruddy Turnstones. I also met some Swedish girls that joined a group of American guys. There were quite a few people swimming and surfing on the rocks. 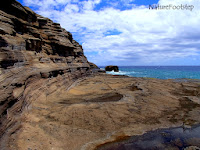 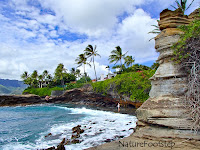 Then I walked back. I was pretty tired when I came back to the Hostel, so I took a nap but was woken by the phone. Johanna and the gang was coming to pick me up to see a dolphins show. It would be a free of charge show it
was said, but when we got there it was already over. Nothing to do about that but  we could at least walk around and watch the dolphins, turtles and rays that was in the hotels garden.But then we had to sit down and order something to eat or drink for $ 25 instead of paying $ 35 for parking . As all girls except one was there there were two cars. So it took some time before we could take the cars out of the garage and get going. How about that, dolphins right outside your window. Must be an expensive room. 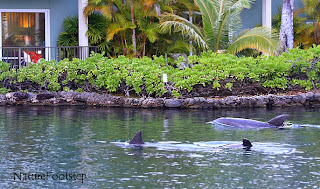 Anyway , I came home to the Hostel eventually. The room was nearly full , among others there was  of a newlywed couple from Denmark who slept in the same bed. The man told me they got married the same day and wanted to go to North Shore the next day. How on earth can you spend your first night as a married couple in a Hostel? With lots of other people? I don´t get it! 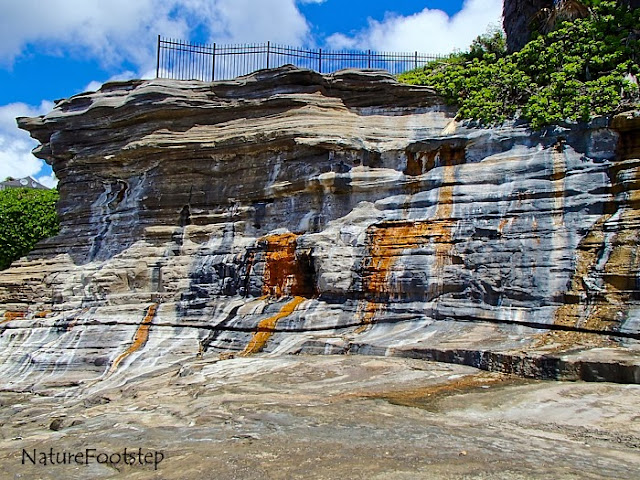