Today I have to put all my stuff on the balcony as they are going to check the room out and clean it from top to bottom. Everyone has moved out except me as I don´t want to change room. I´m checking out on Saturday to go back home. It there are bugs in my suitcase they will not disappear because I change rooms. So far I have not seen any. It was also a great time to throw away all the stuff people "forgotten" or did not bather to throw away when they left. Like old milk. 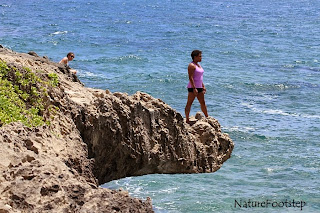 After breakfast I took the bus to the house. And after a while we left to go north on the windward side.. One of the girls skipped homework and games to come along with us.
We went straight to La´ie Point, the place where "the angry ocean smashed a hole in the rock". It was hot as usual and the lava was the kind that was sharp and hard to move around in. That particular lava seem to be everywhere on the island. I think it is called A´a lava. My daughter got a  cut but not that big. It was fun to move around in the area and to try not to get cut. I wanted to take a lot of shots but it was hard to do that. The hole in the rock was a bit out on the water and it was not windy enough to be truly spectacular. But everybody seemed to like the sharp lava and the salty sprays from the water. 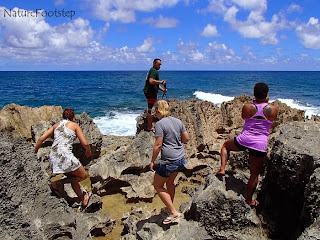 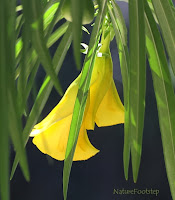 Leaving this place we headed for the Turtle Bay. We visited the place last time but everybody wanted to go there again. 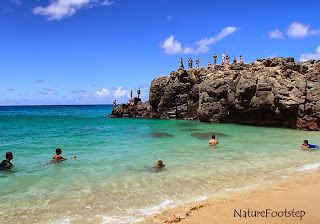 After that it was time for Shaved Ice place and then Dole Plantation on our way south again. And then I was full so when we reached the house I took the next bus to Waikiki instead of staying for dinner.
I am alone in the room tonight but had to fix everything back into place. And to get new bedsheets.
Had a Subway at the beach again. 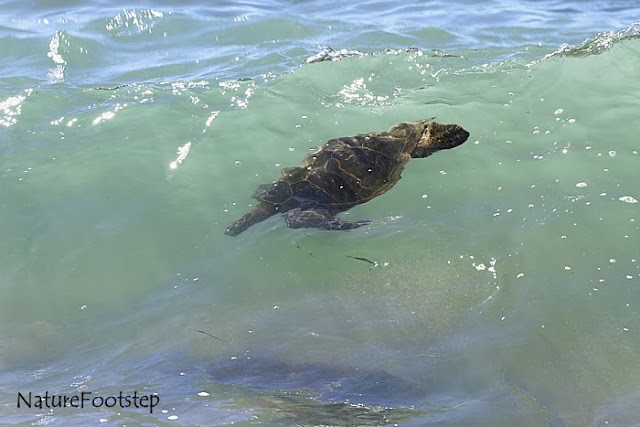